TIRANA, Albania — About 5,000 Albanians demonstrated on Thursday against a reported plan for Syrian chemical weapons to be destroyed in their country.
“No to chemical weapons!” the protesters chanted outside Parliament and the prime minister’s office in Tirana, the capital.
Discussions have been underway for weeks at the Hague headquarters of the Organization for the Prohibition of Chemical Weapons about how to destroy Syria’s stockpile of poison gas, nerve agents and chemicals.
Western nations and Damascus are believed to favor destroying the weapons in another country. Albania is apparently among possible venues because it has already destroyed its own stockpile.
The protesters questioned whether that can safely be done in their country and whether it would undermine efforts to boost their tourism.
A similar protest was held in neighboring Macedonia by members of an ethnic Albanian rights group.
The dozens of demonstrators rallied outside the Albanian Embassy in Skopje, their capital. Macedonia’s green party, the Democratic Renewal of Macedonia, said officials should urge Albania to reject the reported plan, saying it would endanger the environment.
In Tirana, Albanian officials said no decision has been reached about whether their nation will take part in such an effort.
Copyright 2013 The Associated Press. All rights reserved. This material may not be published, broadcast, rewritten or redistributed. http://www.washingtonpost.com/world/europe/albanians-protest-reported-plan-for-their-country-to-dismantle-syrian-chemical-weapons/2013/11/14/7cf49e52-4d43-11e3-bf60-c1ca136ae14a_story.html 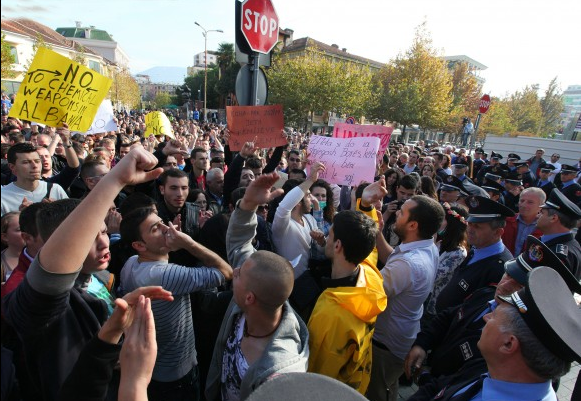 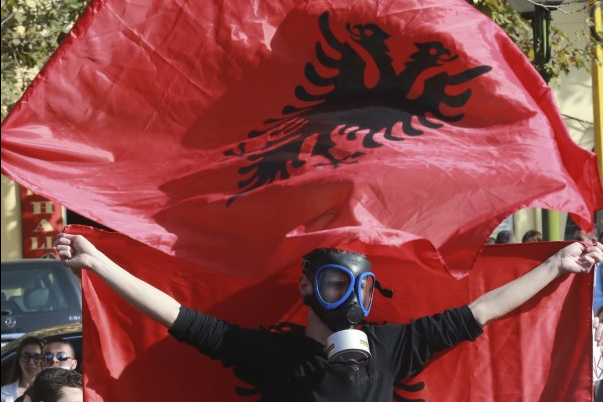 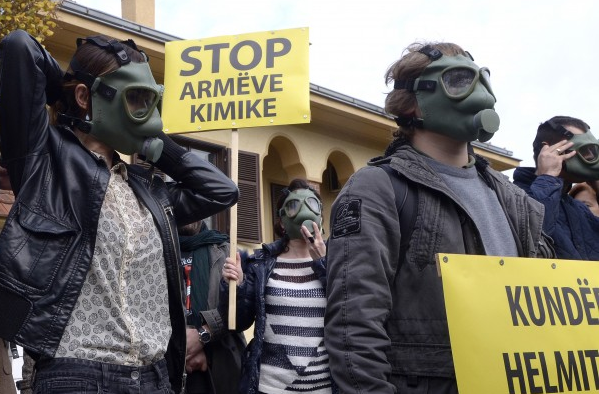 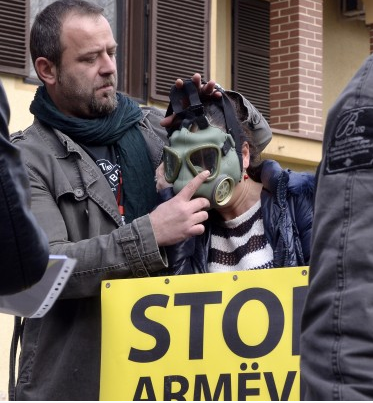 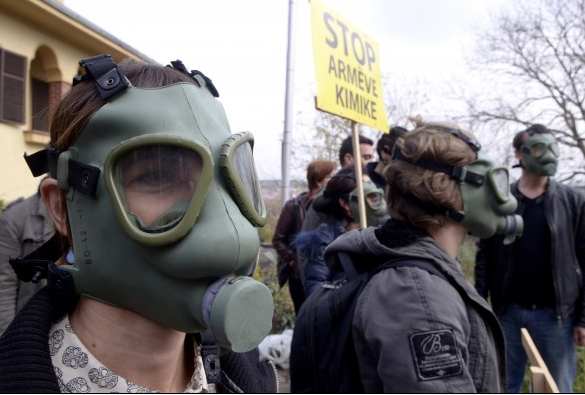